Web developers are a patient crowd. However, there is a set of problems that can appear due to misunderstanding by customers and managers of the work that the programmers do for them. Here is a short list of 5 most annoying questions and statements that can make the daily routine of web developers pretty difficult, at times unbearable – maybe it will help someone avoid similar situations to ease everyone’s life on a project. 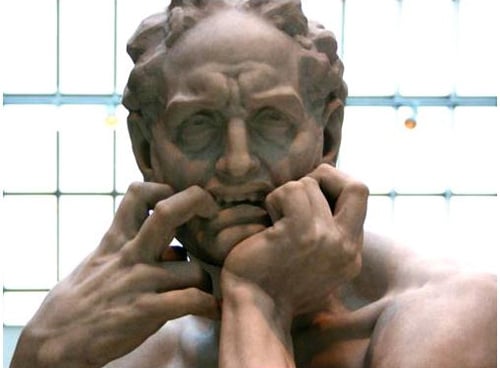 How long will it take to do this part?

Not OK, when the entire technical task contains only one line. In this case neither requirements, nor the whole task is usually set. The question is often asked in a very persistent manner so that the web developer is forced to give the terms based on educated guess. 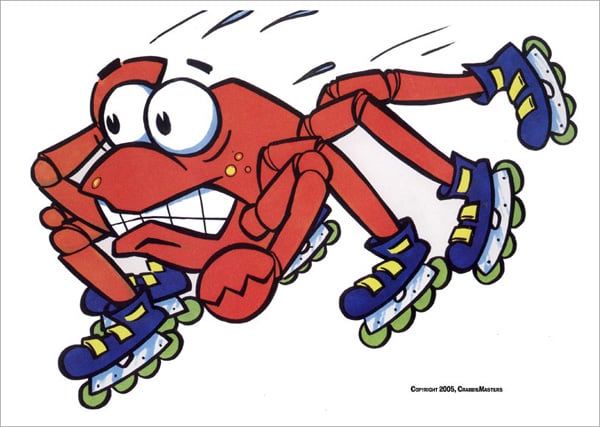 Tip: Web developer’s job is to build a model of a system and they usually do it in their head. In order to do this right, they need detailed requirements, consisting of more than just one line. And it is a manager’s duty to collect this info from a customer. And if someone wants the terms, or/and price, there must be enough of data on the table.

Why have you exceeded your estimate by a few days now?

According to one of researches the terms of real systems development in most cases take longer than they have been planned. Mostly due to the unplanned changes during the working process. In addition, if the term was given apart from the technical task, it can not be really considered. However, a manager may really demotivate a developer through pushing on these very time constraints, and by doing so such a manager is really not doing their job well. 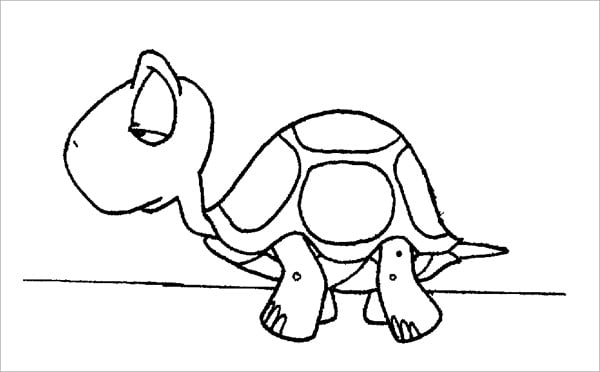 Tip: When someone is accused of incompetence and lie it can be most discouraging. Managers should really try to give specific technical tasks and divide each of them in simple pieces – if this part is difficult, a fellow web developer can always help if properly asked. And then everybody wins – time wise for sure.

Can you take a look at this table? We need to do it in an hour!

With this request you get a link to someone else’s code that you see for the first time in your life. A web developer has a very complicated ‘picture’ in their head. According to one of the researches it takes about 15 minutes to get back to where you left off, if you were distracted. This is the reason why it can be really annoying when someone is distracting you, especially for the code that you did not write. 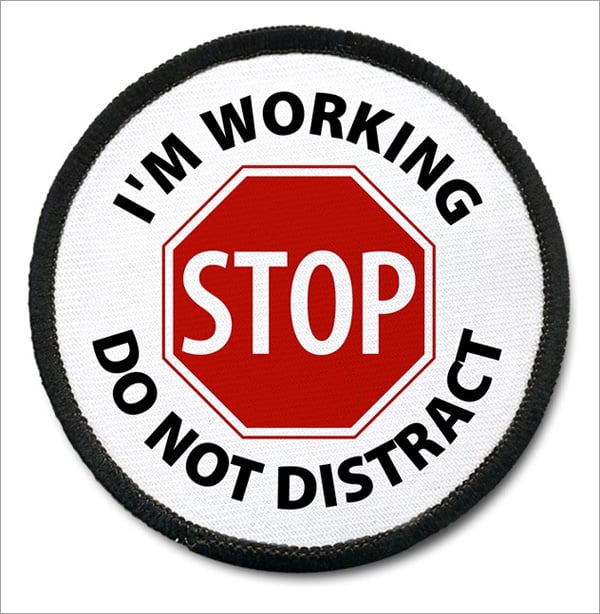 Tip: It is best to build the working process in the following way – morning is for giving out tasks, and evening is for accepting results. In the afternoons maximum peace and silence should be provided for a web developer and then it will bring effective results. Free schedule can motivate for better results as well – when allowed to work by it, people are shown trust and certain respect, and everyone appreciates it.

No refactoring, I need this yesterday!

Web developers often have to deal with their fellow worker’s codes from other companies. Usually they do not appreciate it at all. And it is obvious why – a customer doesn’t change their IT provider for no reason. The ‘fellow’ code is full of errors , and often there is no time to fix it decently. With time there is more of such a code, and every change is made with hardcode and hack. At some point such a project comes to a dead-end and it becomes easier to re-write it from scratch, which pisses off the managers a great deal. 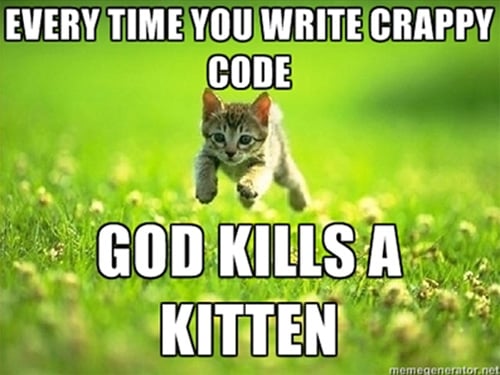 Tip: Allocate at least one day per week for refactoring, otherwise the project will have to be rewritten from the word go which is usually expensive, impossible and is pretty much your fault.

Make it up quickly, please and use extJS.

Makeup is a special kind of work and it should be done by professionals. Even though it may seem as a simple task, it shouldn’t be given by someone who has just read about it and has very little or no clue about what extJS (or any other term of the kind) actually is. 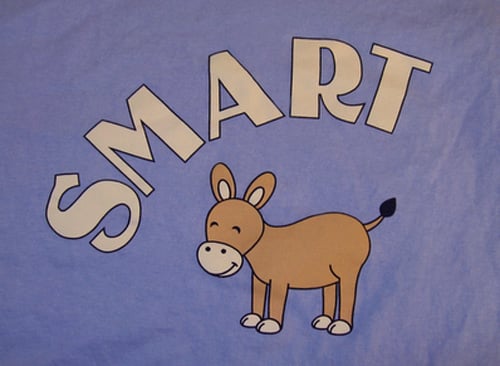 Tip: Quality expert developer will cope with any sort of task, but they shouldn’t and won’t do the job of someone else if they are not good at it. They value their own results, their own code and they are responsible for the quality they provide, and do not want to fail anybody including themselves. Hire a specialist in the corresponding area for the task and get your fine results. If you need to monitor your developers – raise or hire a Team-lead who you will trust and delegate them your technical tasks.

This article described negative patterns of a manager towards a web developer. However, an adequate manager doesn’t work in this way, and a smart developer will come across a good manager sooner or later.

Feel free to let us know in the comments below what annoys you about your managers – hopefully there aren’t too many things to hate! 🙂

Share:
ElenaBizina
Elena Bizina has come through an exciting path from teaching English to all age groups, toward IT Sales and Marketing. Now she is enjoying a part time writer’s job and a full time motherhood. Elena particularly loves foreign languages and traveling and plans to carry on with these hobbies in the nearest future. She holds a position of a Copywriter at Zfort Group, an IT Outsourcing services provider.
More articles by ElenaBizina