Problems On The Way From Freelancer To Team Player

By ann.davlin 10 years ago in Web and Trends 0
Share:

Sometimes freelancers need or want to join a working group. First days at a new job are always stressful, but freelancers are more than others subjected to these problems. 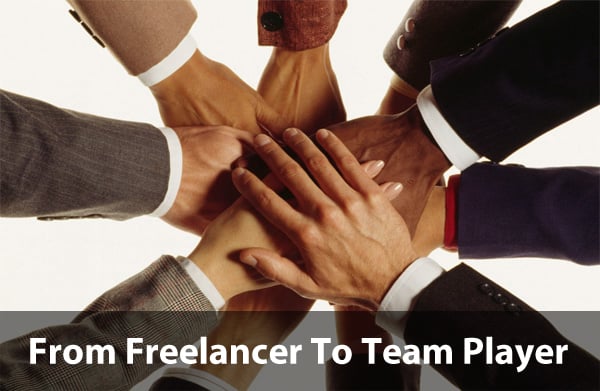 Working with and among people is not an easy thing. And if you’re a freelancer who’s going to become a team player then you should be ready to face some serious troubles. All difficulties are easier to overcome if you know about them in advance.

All the things I’m going to talk about in this article I’ve experienced in my own life or observed my co-workers. For example, I know the guy who has never worked in a team. He’d been freelancing for about 10 years before he joined our project. Believe me or not, but firstly we were rather afraid of him and nobody dared to joke with him. But the situation had changed when he got accustomed to the team: now light banters are welcome and he’s an essential member of the team.

So if these tips will help you to feel better when saying goodbye to freelancing, it’ll be the best praise for me. By the way, on DesignWebKit there is another article for and about freelancers – Freelanсing: a Few Ways to Motivate Yourself When You Give Out – it’s also waiting for your attention. 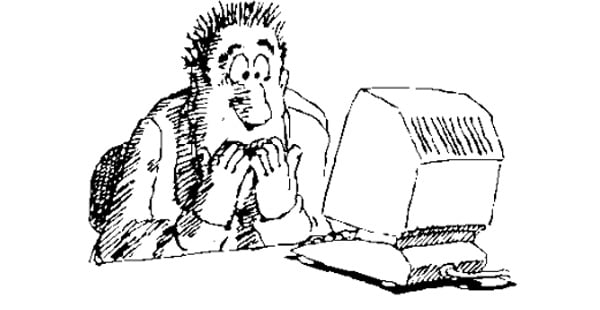 Even if you’re an experienced fellow who can distinguish a HTML site from a Flash one you are not proved against stress situations caused with a new job. It’s ok if after several years of self-employment you feel a little bit scared becoming a team player. You’ll need some time to get accustomed to work with people. And they’ll need this time too. Especially when your join the real work team, but not just a group of people who spend 8 hours a day together.

Everybody feels discomfort at the beginning. But the hardest thing is to say ‘Hello’ for your new co-workers for the first time (and I don’t mean mumbling) and to smile for individuals. When a new employee appears people want him/her to be a good professional and a friendly person. Don’t break these expectations with a dull face and badly smelling clothes. 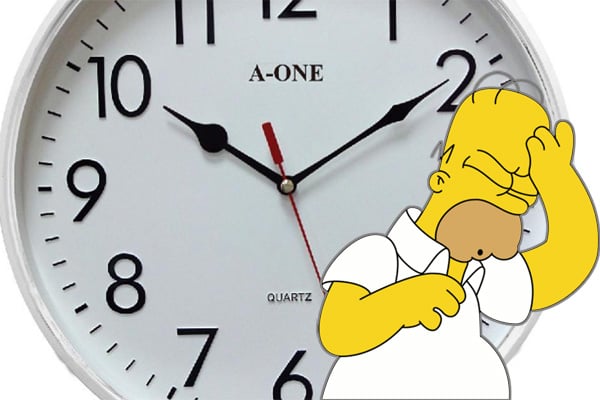 If you’ve got accustomed to determine working hours at your liking and to dress comfy boxers when discussing new projects conditions via web cam, then forget about these nice habits. Team work won’t allow you such freely experiments.

New team members need to assume general rules even if they’re going to break them soon :). Hey, nobody says that you have to lose yourself and to follow the crowd. Such an easily following designer (or a developer, or a writer, or whoever else) will be unable to create something really great. He will draw average ad banners and featureless site mockups. But at the same time compliance with corporate traditions is a must have thing for everybody who don’t want to become a social outcast.

By the way, don’t forget to do all the tasks in time. When you was a freelancer you could easily prioritize tasks at your liking, but now it’s your boss’s prerogative. 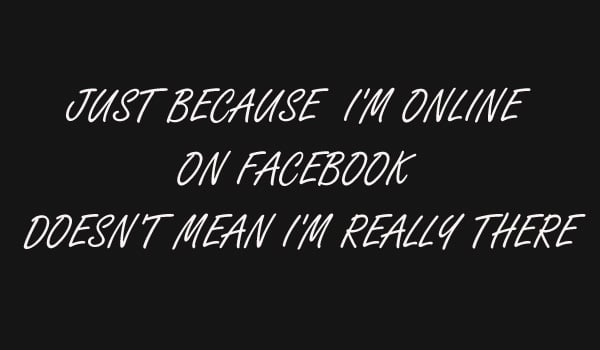 Do you know that many companies and top managers are not ok with employees using social media sites at work? But the majority of freelancers used to communicate within Facebook, LinedIn, Twitter, Google Plus and other social networks almost the whole day long.

The main thing that distinguishes freelancers of team employees is freedom. Freelancers are not limited with time and administrative measures. Their customers and partners can live anywhere in the world and if you’ll try to control their online activity and to ban some web resources you can get a shut-in web designer, developer or writer.

So if you’re a freelancer who’s going to try a teamwork, don’t forget to find out what your potential employer thinks about an on-work social networks usage. Luckily, the majority of companies that work online understand the advantages that social media networks can bring them. But still there are some firms with a strict discipline and you shouldn’t break the rules. 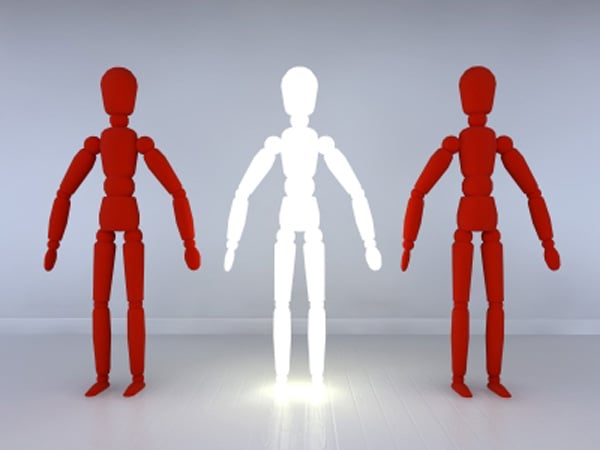 There are many people who don’t like to start any relationships with new people. It seems to be too hard to be worth trying. But a team work opens new horizons for those who plays this game.

Just imagine a situation when you know that a man living the next door likes something that you also find interesting. Will you knock to his door asking “Hey man, lets play football together!”? But when you work with this guy and talk with him every day you can easily inquire him about his hobby and sagest to join him without being gotten wrong.

You know, many people who mainly works with computers don’t like to communicate (they can even be afraid of talking offline). Web and software developers can be a good example of such type of people. They are introverts by nature and freelance is their ideal occupation. So don’t blame new people for being non-sociable. Remember your first days on a new job and help a new employee to fill in with colleges.

But there is another side of the problem – in working groups a freelancer meets many interesting people to talk with. While being a freelancer he felt a lack of communication and after joining a friendly group of like-minders he risks to spend working hours on chatters. Think about it at leisure!

That’s all I wanted to tell you. And now you are free to start new career in a team or to continue to freelance. Anyway I wish you good luck and hope to see you soon back on DesignWebKit.

Mobile App Performance Optimization Trends for 2023
Maximizing Returns in a Digital Age: Investing in High-Dividend Stocks and Keeping Up with Web Development Trends
MacBook Air vs. Video Editing: Is Apple’s Lightweight Laptop Up to the Task in the Video Editing Industry?
Boosting Your Traffic Flow: Proven SEO Strategies for Increased Visibility and Growth