Digital Cultures: How Do Other Countries Use The Web?

It’s easy to forget just how amazing the Internet is. We can use it every day for practically anything. 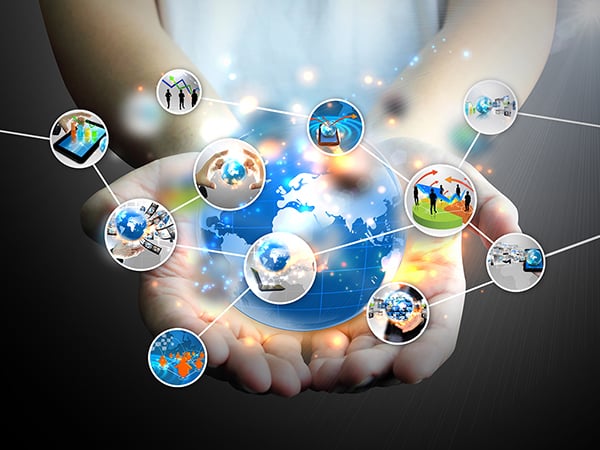 But just think about it for a moment. The web allows us to instantaneously connect with people who are thousands of miles away. We can see them in high-definition and speak to them as if they were in the room with us. Tell someone that twenty years ago and they’d have called you crazy! For all the amazing things the internet enables us to do, it’s also a very personal experience for everyone. In fact, there are even recognizable differences between the ways people use the web from country to country. Someone in Canada will have different browsing habits than someone in Scotland. Let’s take a look at some of these differences to understand the global digital world better.

The Rise of the Mobile Internet

Mobile browsing has exploded in recent years,the reason is almost certainly the growing popularity of smartphones and tablets – it’s becoming more and more difficult to find anyone who doesn’t have one or the other! Businesses and brands are aware that it is a new market they cannot afford to ignore in order to stay ahead of the game. This is why there’s also been an increase in the number of digital and creative agencies finding unique ways to harness the mobile web to reach people on the move. So with most of us enjoying the Internet on some form of mobile device, how does the experience differ from country to country? Well, here are some juicy stats to chew on:

Dedicating Time to the Internet 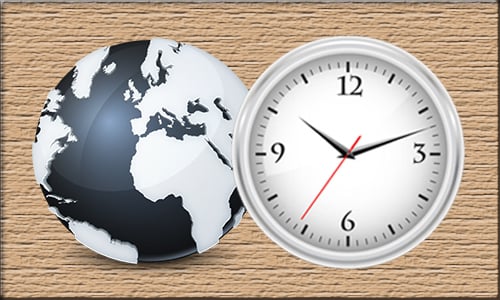 We can all agree that the web has a certain addictive quality to it, and it’s this that causes many people all over the world to spend huge chunks of time on it. There’s no real way to conclusively say which country spends the most time on the internet, but we do have a number of tidbits that may offer some insight into international web usage: 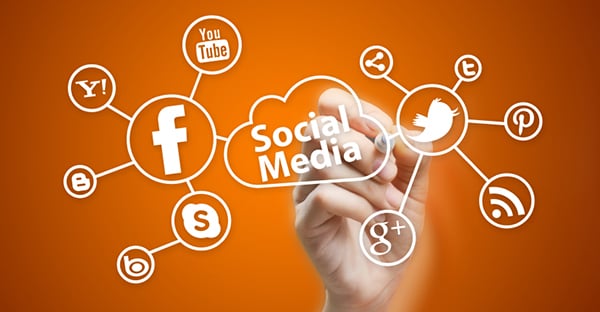 Another aspect of the web we haven’t touched on much is the social side. Sites like Facebook, Instagram and Twitter dominate web usage. And it’s not just personal use either – businesses are reaping the benefits too. All it takes is a talented digital marketing agency and businesses can make the web really work for them. So how does social network usage split across the globe? Let’s see…

We hope the above has given you some insight into the way the world uses the internet – and perhaps opened your eyes to your own usage. Do you fall into any of these groups?

Share:
AndyBrattle
Andy Brattle is a Director at Digital Agency in London, specialising in user-centered branding and interactive design services. He specializes in UX led, responsive design. Andy's passionate about the power of digital to influence user behaviour. You can follow him on Twitter at @andybrattle.
More articles by AndyBrattle