It seems that Metro-style design has won hearts of many users and won’t let them go any time soon. This design style attracts people with its deliberate simplicity, colorful accents and content-centered organisation. 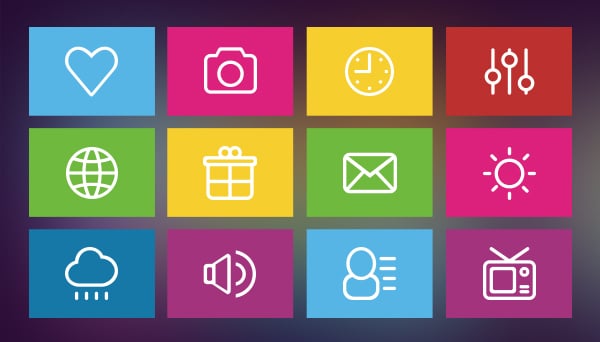 With a growing part of mobile in computer market this style becomes more and more popular. Metro style has been created to be easily introduced to mobile devices as well as desktop computers. Thus, Metro style is great to be used in responsive design because you need to change almost nothing to make your design look perfect and functional on touchscreen as well as being manipulated with a mouse.

Functionality and comfortable user experience are the key principles in Metro UI. All users want to have instant access to the data on their devices and icons, blocks and menus should unambiguously guide them through the structure. For such goals Metro-style UI uses large elements that are easy to perceive and that make navigation fast and easy. Among basic Metro UI characteristics are:

As for animated elements, we should mention, that animation itself is not absolutely discarded in Metro-style UIs. It is transformed to the functionality of the elements. Thus, you won’t find here useless blinking and flashing within the buttons or blocks. Instead, the clickable elements become noticeable when moused-over, transition effects entertain the user and make the overall UI bright and vivid.

In general, we can say that Metro UI loses interface as an actual “face” of the device and its owner. Its a guide that helps to find necessary info in mere seconds. However, UI kits that include Metro-style characteristics and elements are highly popular today. They allow creating colorful and at the same time extremely functional user interface layouts that improve user experience and make him stay longer with the favorite website. Here are 40 killer Metro-style UI kits to get you started. 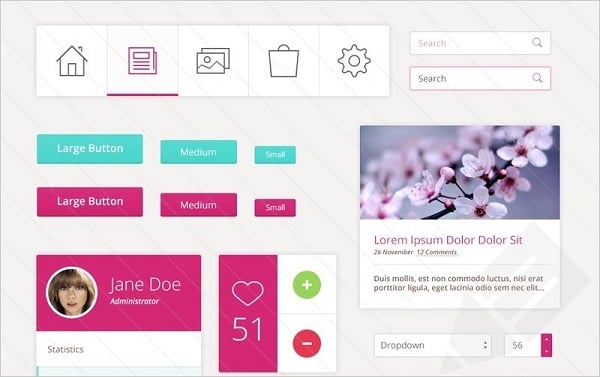 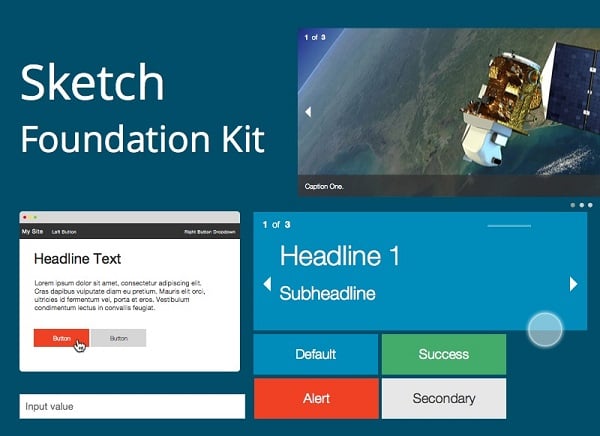 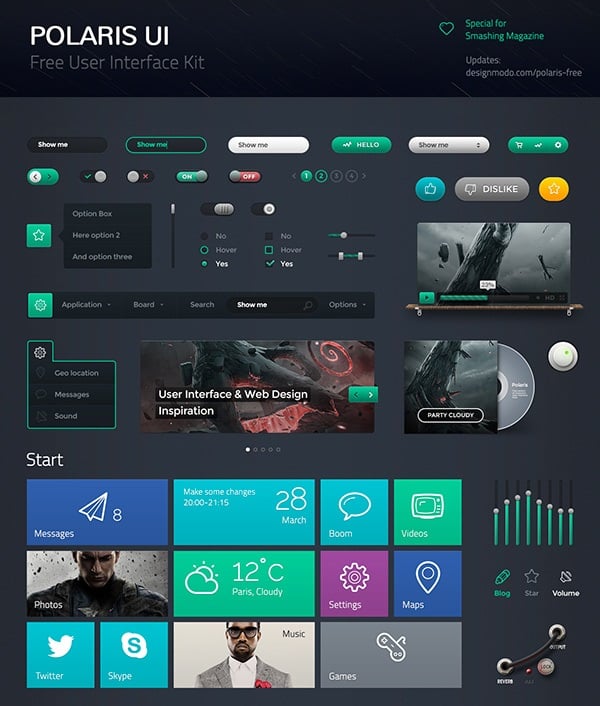 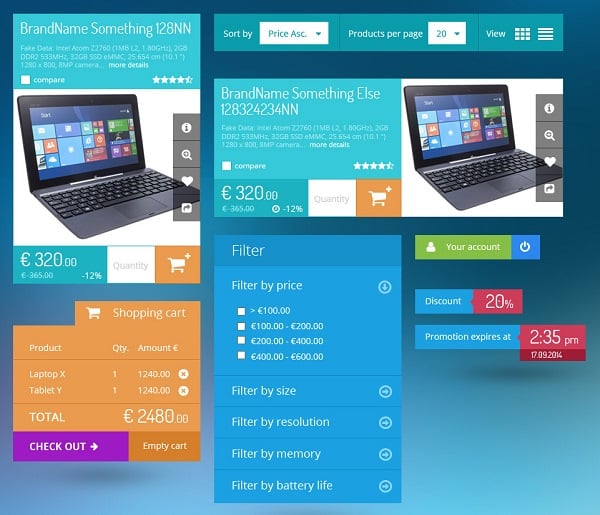 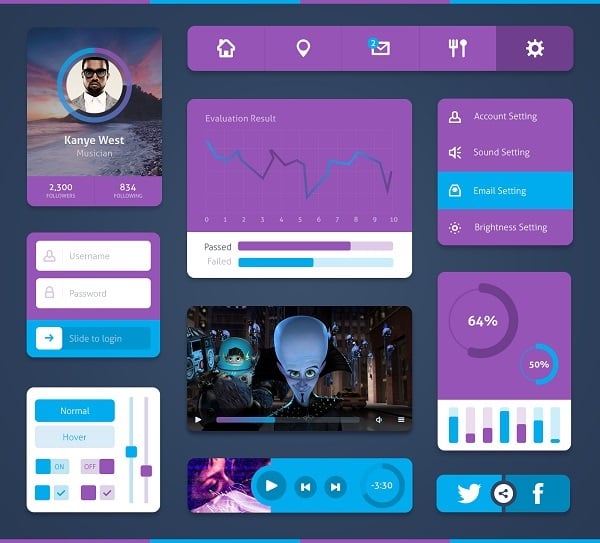 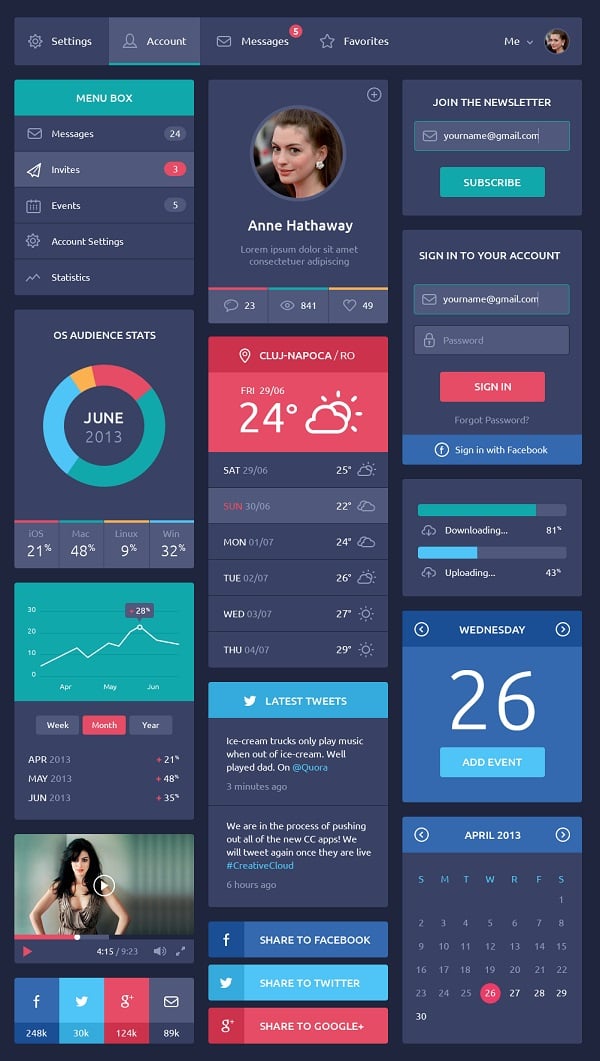 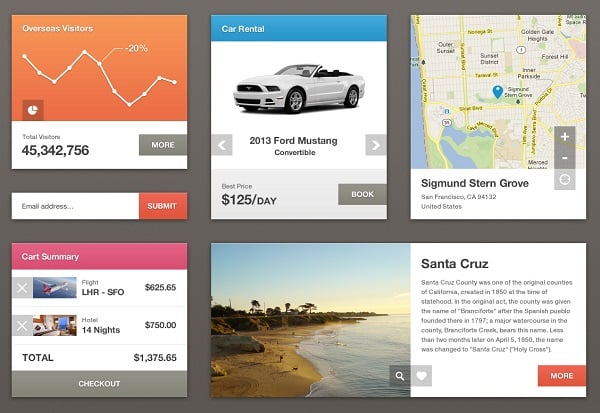 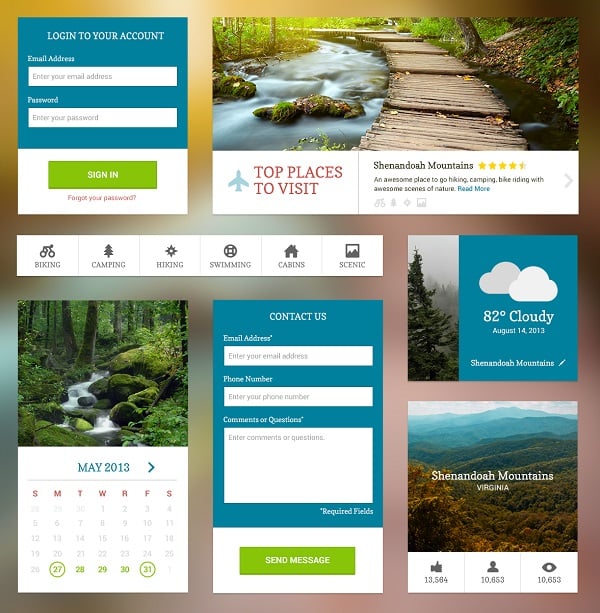 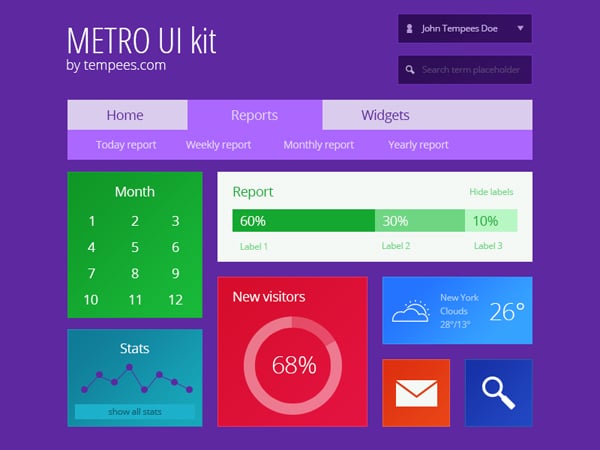 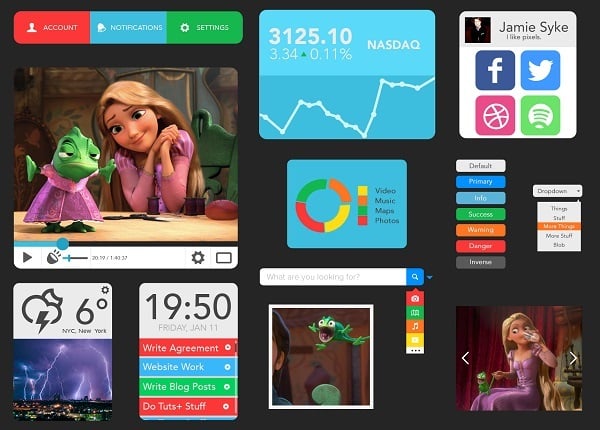 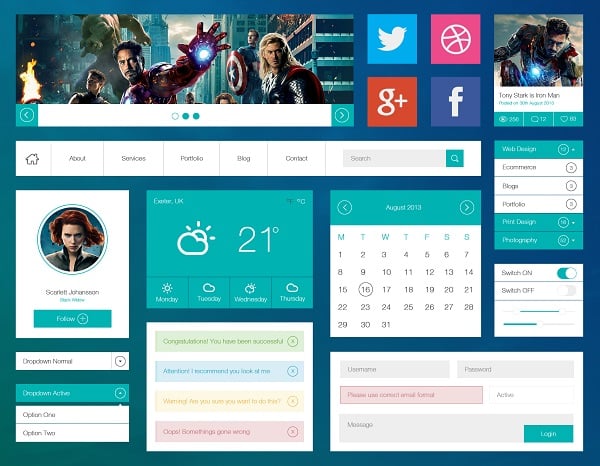 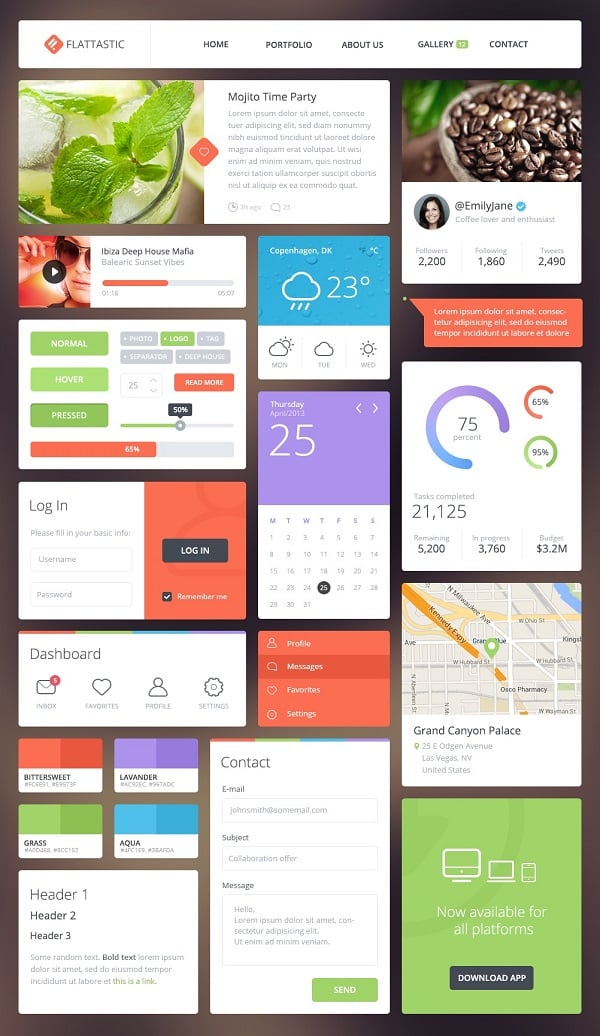 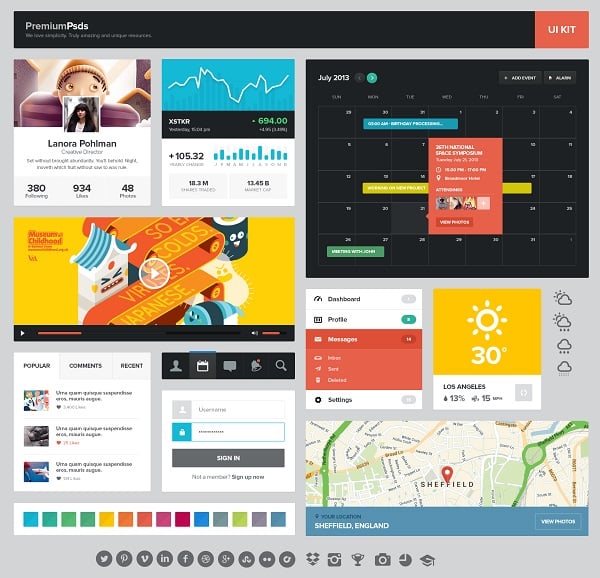 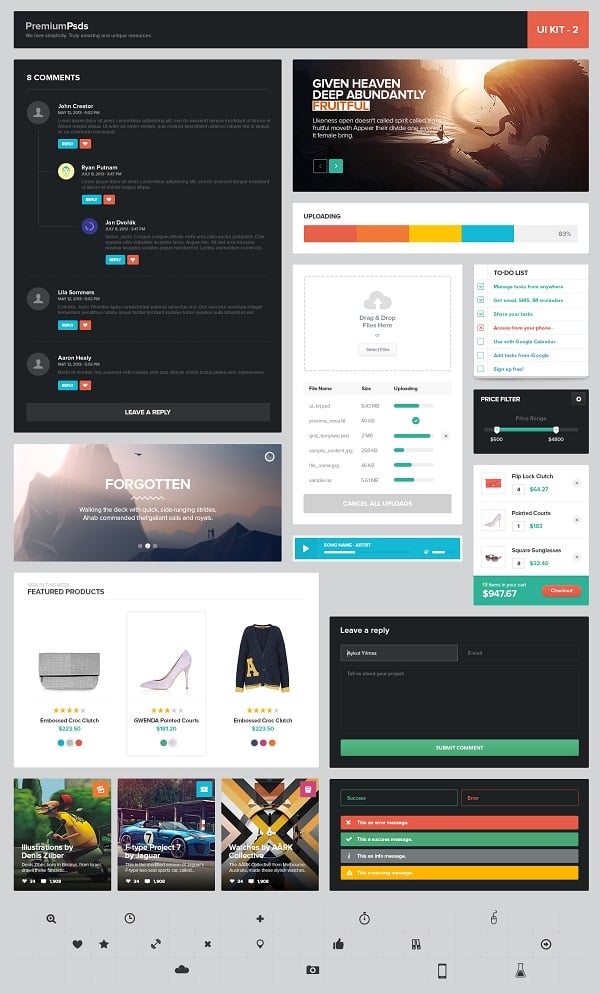 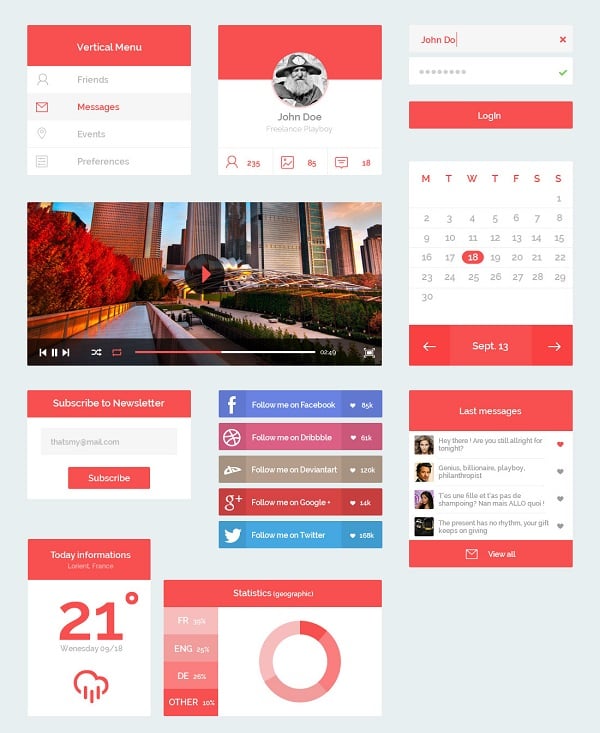 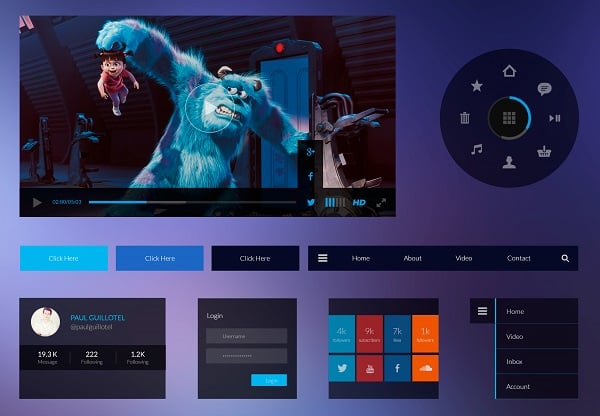 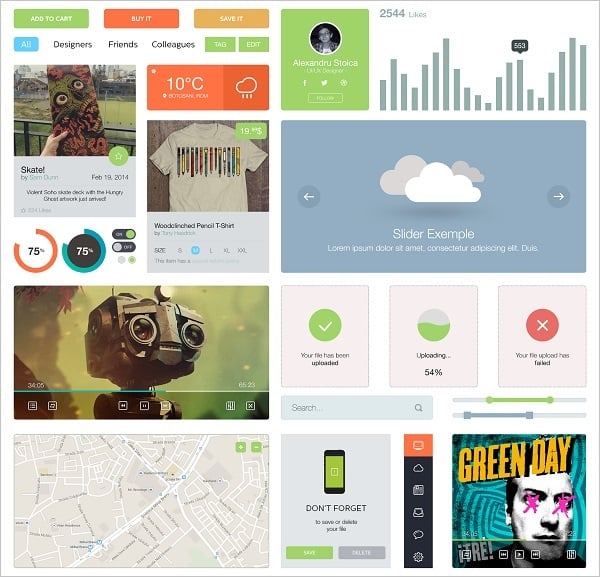 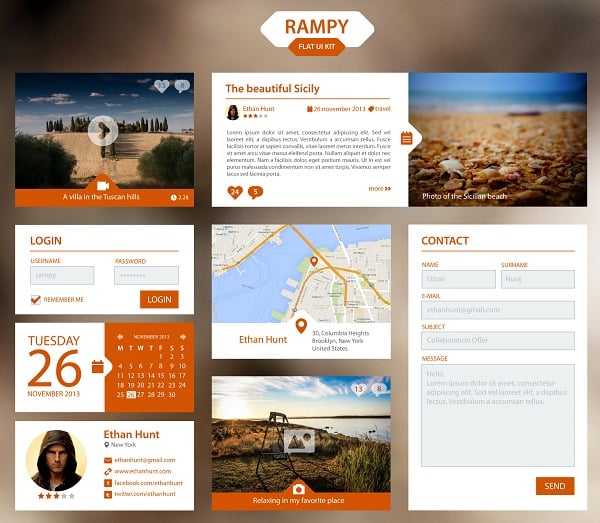 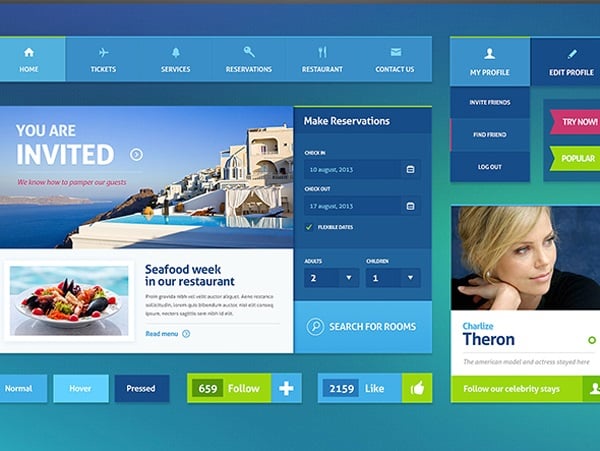 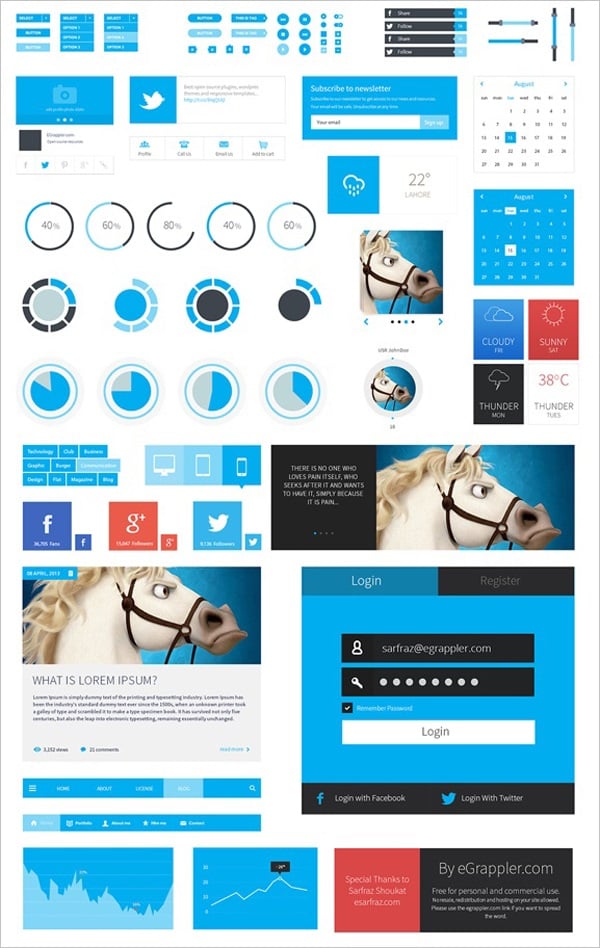 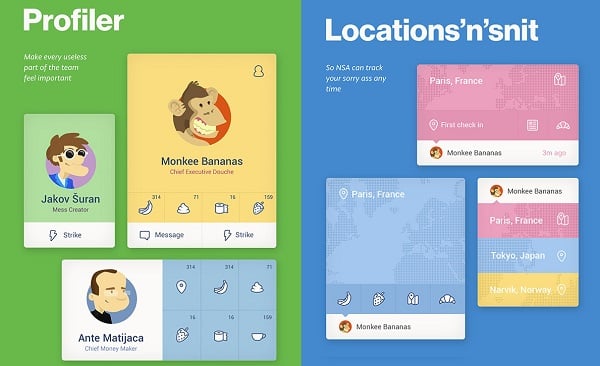 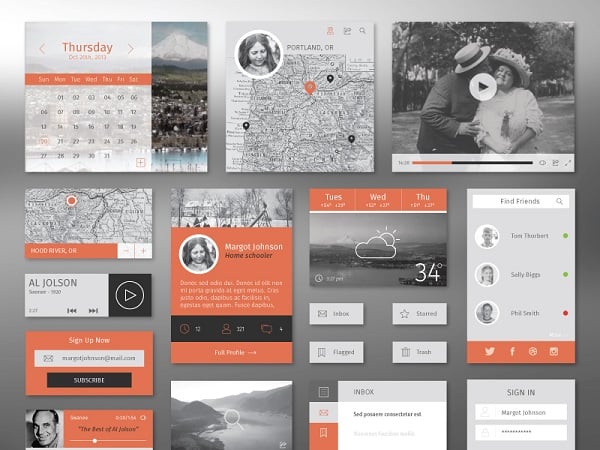 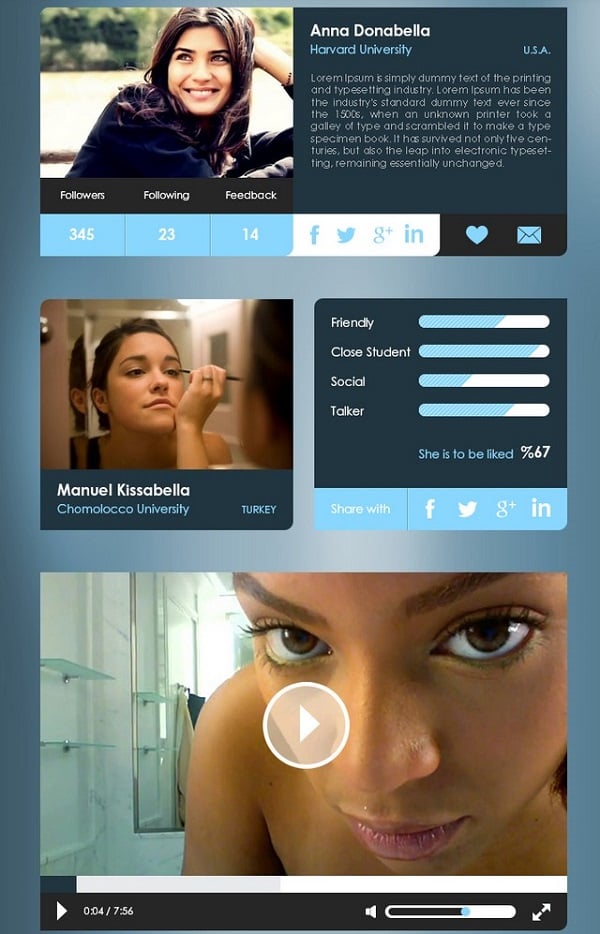 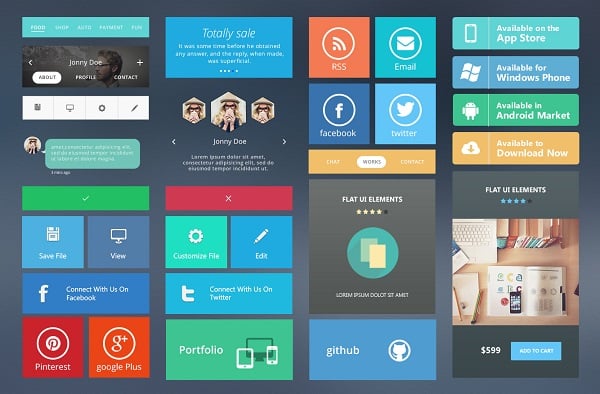 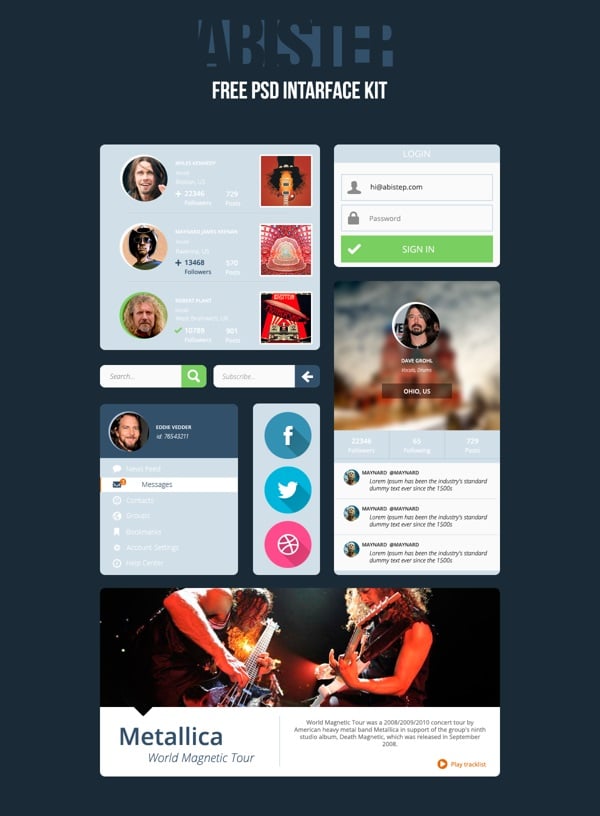 Share:
Helen Stark
Helen is a passionate writer who finds inspiration in everyday things and is happy to share them with readers. She has been creating content for fashion, beauty, food and tech blogs during last years. You can follow Helen on Twitter
More articles by Helen Stark