Minimalism In Web Design: What Is That And What’s It For?

By ann.davlin 9 years ago in Web and Trends 0
Share:

Less is more… No I don’t want to start my article with this catchy but still trite expression. You know, 7 of 10 articles about minimalism in web design use this phrase (as usually for sub-titles). 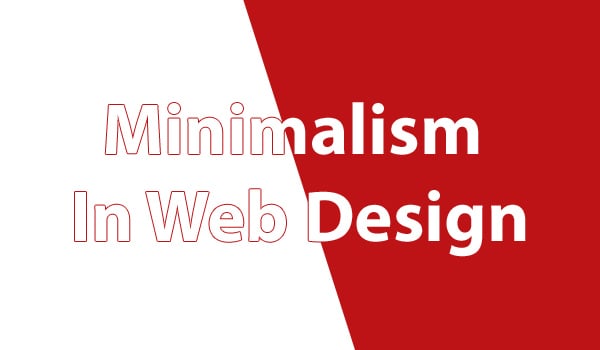 Let’s better start with a story of why this topic impressed me so much just these days.

You probably know that every December each self-respecting web design blog considers it to be its duty to forecast wed design trends of the next year. Minimalist web design is a constant member of these lists for several years. But, I have never noted it until now. For me facts and statistic show the real situation. And in this case Google Insighs vote for ‘minimalist web design’ being a real trend. 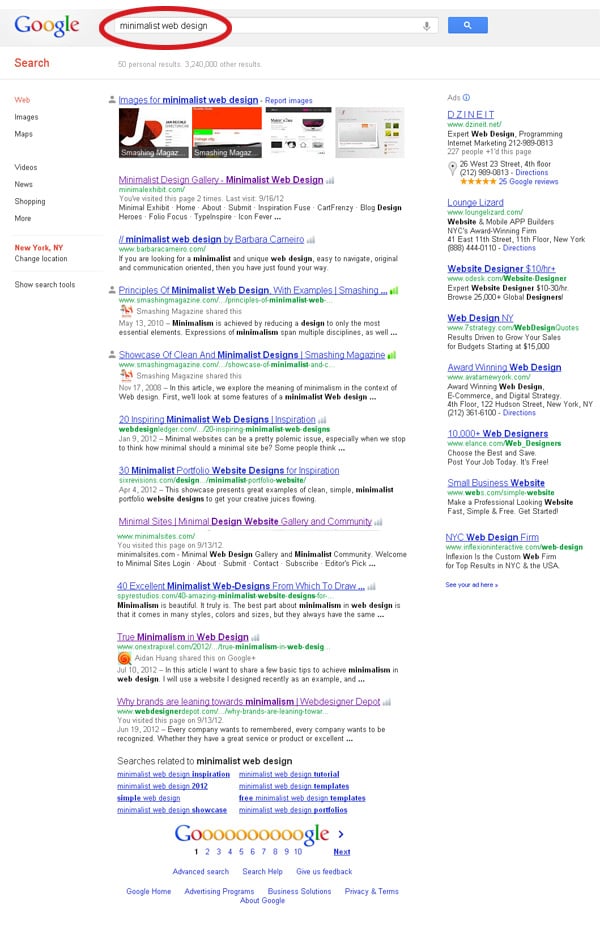 Or you can read the minimalist web design guides I’ve already searched for you:

If you didn’t neglect previous articles then you don’t need minimalism theory basics being repeated. That’s why I want to give you some reasons why minimalism is a constant trend in web design. Probably it will incline you to try some minimalist design.

Some Reasons Minimalist Web Design Is In Charge 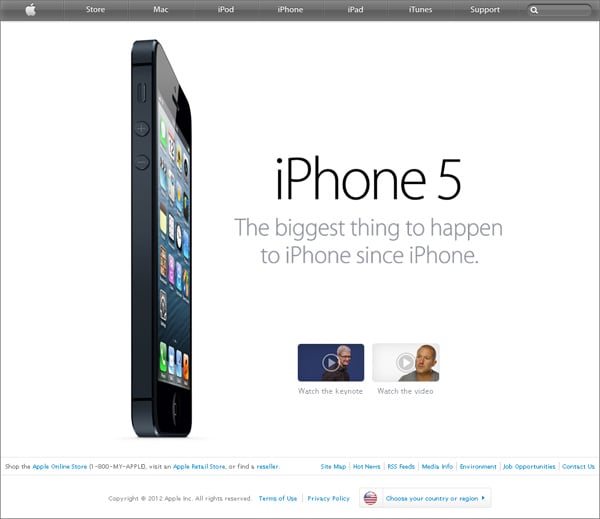 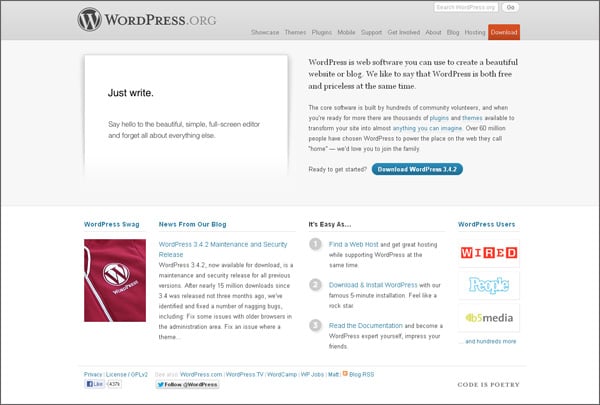 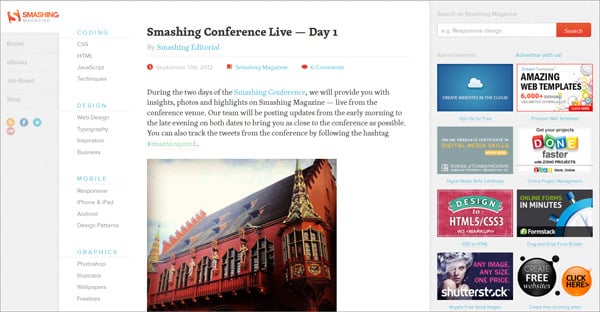 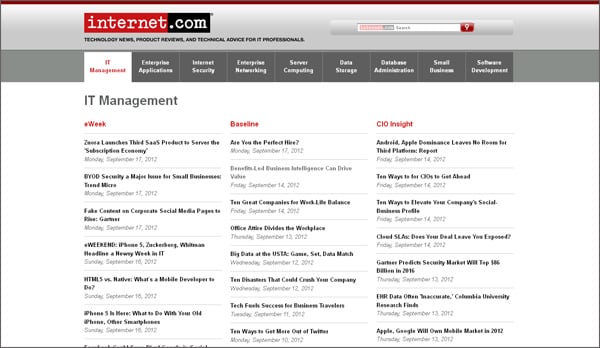 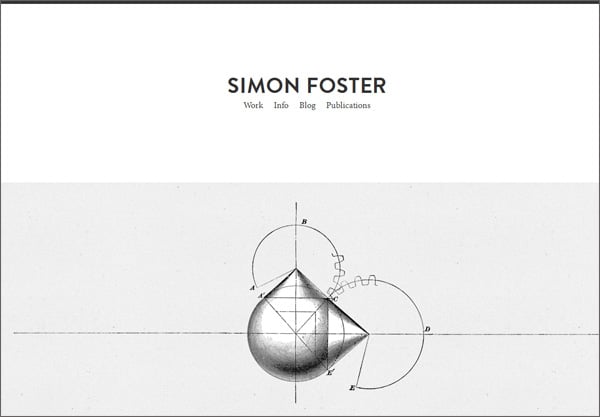 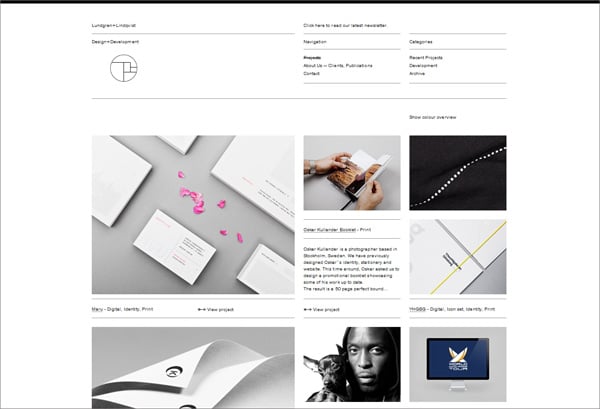 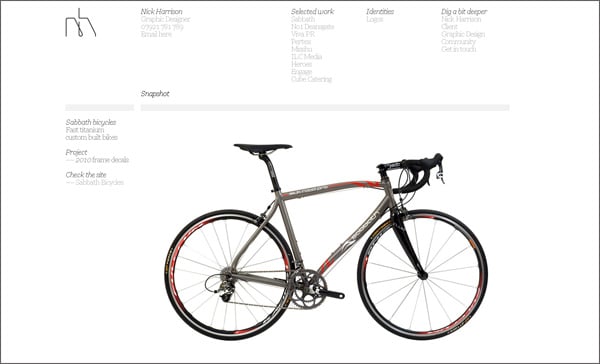 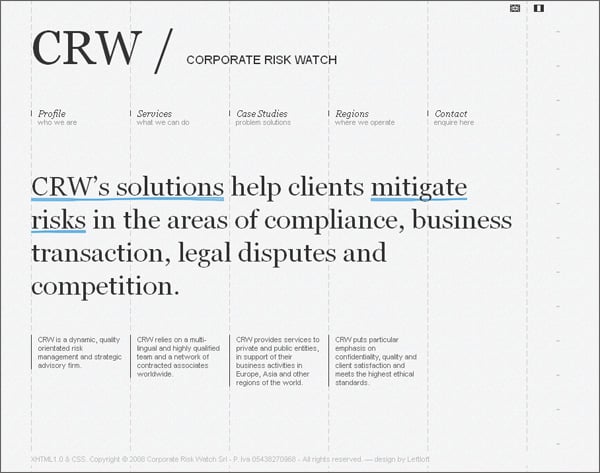 It seems that it’s all I wanted to accentuate your attention to. Now you’re well versed in minimalist web design and taking into account everything you’ve read above you can decide whether you like it or not.

Now I have to say good buy to all of you. I’ll be glad to chat with you in comments field below, so if some statements of my article look strange to you then you’re welcome to say well-founded remarks.