Some iOS App Development Mistakes that Programmers Must Avoid

By Harris 5 years ago in Web and Trends 1
Share:

The iOS app development process could be a pretty challenging one if the approach is all wrong. No matter how unique or innovative your app idea is if your approach is simply not right in terms of conceptualization of your idea and thereafter, execution or transformation of your unique idea into a reality, both your investment and your effort would all go for a toss.

MVC Trap Must Be Avoided

Software developers are pretty conversant with MVC as a concept because of its wide popularity and usage in the web development field. Furthermore, iOS programming seems to have incorporated this concept broadly and have implemented it extensively.

According to the concept, there are three layers namely, Model, View, and the Controller drawing a line of demarcation between the User Interface and business logic thus, bringing about a sprightly and effective development process by allowing programmers to go on working simultaneously on the same assignment. 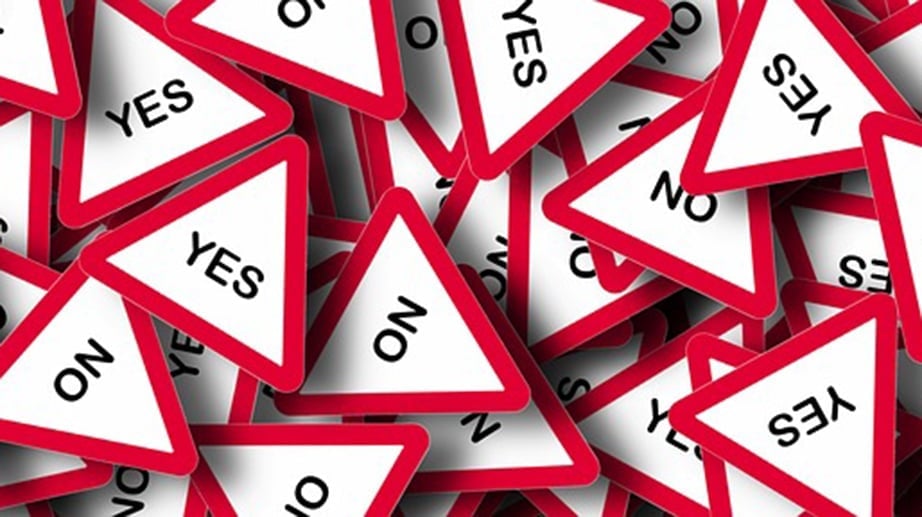 The new iOS programmers make the mistake of putting an excessive code in Controller and try to look for an easy way out. Initially, this might seem quite okay to do so but these kinds of poor coding strategies could be taxing the programmers quite heavily compelling them to get rid of the superfluous codes. You could get in touch with experts in mobile app development Mumbai who are well-equipped with technical expertise and in-depth knowledge of app development.

Wrong Use of UI TableView Must Be Avoided

The UITableView is utilized by for demonstrating tabular interface on your iOS devices that are just perfect for recycling or reusing the things present in the User Interface for enhancing the level of performance. Therefore, the cell recycling strategies are pretty prevalent across various development levels.

However, while utilizing UITableView it is mandatory for programmers to take great care in defining the accurate values of properties. In case of any errors, it could be acting indifferently or weirdly and creating an issue for the users while scrolling the UI screen.

Testing on Real Devices, Previous Devices & Versions Must Not Be Avoided

The iOS simulator is supposed to be quite fast and easy for obtaining reasonable outcomes with maximum usability. Quite often, the app developers resort to testing on the simulator thus; they avoid the challenging task associated with testing along with diverse kinds of iOS versions and iOS devices. In the mobile scenario, touch gestures seem to be unique and it is possible to test real user experience solely with real devices, as well as, real users. As such, it is essential to test your iOS app not only on iOS simulator but also on real devices. 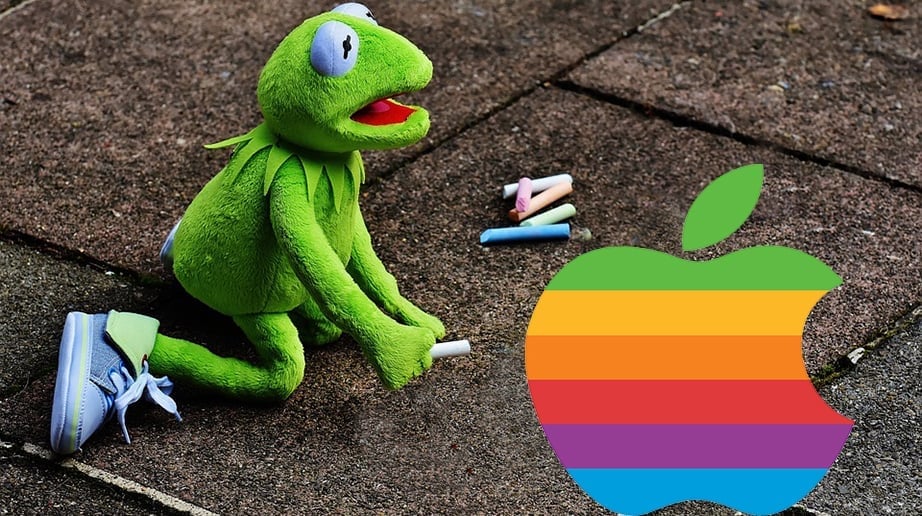 However, thanks to some constraints, numerous iOS users would be having access to the previous generation devices that have relatively older versions. Therefore, it is a smart idea to consider offering full extensive support precisely by testing the user experience, performance, and bugs on the previous iOS and hardware versions precisely for compatibility issues.

Thinking your app’s going to sell itself

Regardless of how positive you are approximately your launch, while you post an app, you’re tossing it right into a sea of lots of competitors. if you don’t have a comprehensive plan to boom visibility, you run the hazard of having it disappear altogether.

Before you begin with your advertising endeavors, it’s crucial which you outline your target audience. Are you targeting a small area of interest, or are you aiming for a broader marketplace? both way, ensure your app identifies specific troubles that affect that marketplace, after which layout your app to cope with those problems. For figuring out tendencies and patron call for, strive the use of tools like Google trends and Xyologic.

One aim to set for yourself is to try to make an app that’ll advantage featured repute on the App shop. at the same time as a few can make the “team of workers picks” section thru high-quality alone, you could boom your chances by means of taking benefit of upcoming Apple releases. With the discharge of iOS 8, as an example, Apple featured many new apps for enforcing the new OS’s functions in modern ways.

Even in case you don’t develop your app around new hardware era, it’s constantly something to hold in mind — it could give your app the huge boost it desires.

There could be more programming and designing level mistakes apart from the mistakes discussed above during the iOS app development process. These mistakes require utmost attention from app developers for averting bugs or disasters in the iOS app. You must employ the services of highly-skilled and experienced iOS developers from any renowned company for work efficiency and cost-effectiveness.