By Zoey Peregrine 1 year ago in Web and Trends 1
Share:

When you create content, your overall goal is to increase your visibility in search engines and simultaneously provide users with information that will be valuable for them and answer questions they have. Google uses an algorithm with more than 200 factors to determine what the best content is. One factor that’s somewhat indirectly relevant is Domain Authority or DA. Below is a guide to what it is and how to increase domain authority. 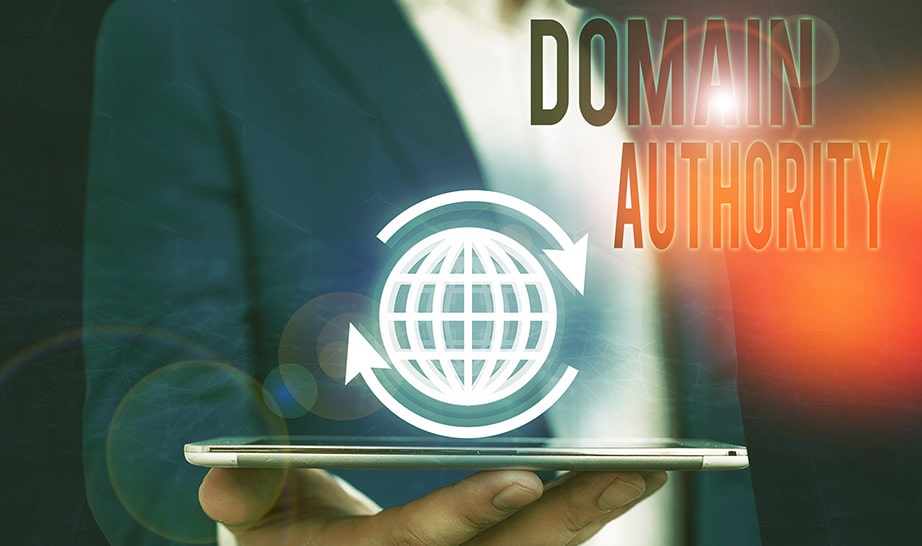 How to Increase Domain Authority – The Basics of DA

Domain Authority is one metric that can mirror some of the factors in your Google rankings. Domain authority is somewhat like the reputation of your site. When you have a lot of high-quality content on your site that’s meeting the needs of your audience, then generally, your DA should go up. There are actually more than 40 factors used in the calculation of DA, including root domains and inbound links. The rating system for DA was created by Moz, which is an SEO software company. The rating system goes from one to 100, based on the likelihood that a website will rank on search engines.

The thing to understand is that while having a higher DA may mean that you rank higher on Google, it’s not specifically a search engine metric. Rather than being a concrete metric used by Google, what DA is is a theoretical component that will show you how well a website should rank. The higher the DA of a site, the better the chances it will rank, in theory. The reason DA is a theoretical component of ranking is that it’s a third-party metric. Third-party metrics can be an important part of your SEO strategy, but not the only ones you rely on. Some people equate DA with PageRank, which is directly from Google, and the two aren’t the same. DA as a metric looks at the relative strength of the link profile of a site.

So What Does that Mean?

As was touched on above, Domain Authority is calculated by looking at different factors, including the number of total links that a page has, and based on that. The site is given a score. Domain Authority is based on data that Moz gathers from their Link Explorer web index. The calculations of DA are based on machine learning, and your score can change quite a bit as a result.

The larger your link profile, for the most part, the higher your DA is likely to be. Google does look at a site’s link profile directly as part of their rankings, which is why there does tend to be a pretty significant correlation between DA and rankings. If you’re a new business or a website and you have very few inbound links, your DA score is going to be lower than a more established business with a more robust link profile. While DA is primarily based on incoming links, some of the other factors that are part of this score can include outgoing links and whether or not you’re linking to authority sites, the age of your domain, link diversity, and traffic metrics such as the time spent on each page and your bounce rate.

Many factors that affect Domain Authority also affect your search engine result position and user engagement. Moz itself describes DA as an indicator of success, but not a driver or success, which is a difference that’s important to understand.

Sometimes two metrics, PageRank and DA, are used interchangeably, but they shouldn’t be. PageRank is an algorithm created by Google. It’s similar to DA in that it’s a measure of links. If a site has many links that point to it, then Google’s going to give it a higher PageRank. It also measures the authority of the sites linking to a page because quality matters.

Now, however, Google doesn’t use PageRank much. Your PageRank tends to stay the same over time, and it’s not that useful as a public metric, but it’s still part of the internal algorithm used by Google.

How To Increase Domain Authority?

Since DA is a sign of your success rather than a driver, your goal should be to increase the quality of your site, content, and link profile, and then your DA should follow. You shouldn’t focus exclusively on increasing your DA because that might not be a worthwhile endeavor. The following are things that will increase your DA but, more importantly, will have a positive impact on your rankings overall.

The big takeaway here is that you should focus on quality rather than quantity with your link building. Increasing your DA can be a challenge in the short term, and it takes work, but it’s worth it in the long term. Don’t use it as a vanity metric. Instead, use it as a guide that truly drives your link-building strategy and other areas of your digital marketing. Never rely on DA alone when you’re judging the quality of your site either or get too distracted by trying to increase it when there are other areas to focus on.