Designers and developers: No need to chase after technology innovation

By Steve Brown 5 years ago in Web and Trends 0
Share:

In the World Wide Web, things are usually changing at a staggering pace. What is cool and innovative today may be considered dull and obsolete tomorrow, just because some new technology innovation and trends appeared overnight. As a result, web designers and developers often struggle to keep up with everything, but is that really necessary? Is newer always better?

A wise old saying stated that if something ain’t broke, you should not fix it – can that be applied to the Internet as well? Let’s have a look on why web designers and developers may not need to chase after technology innovation at all times.

The Internet is Mature 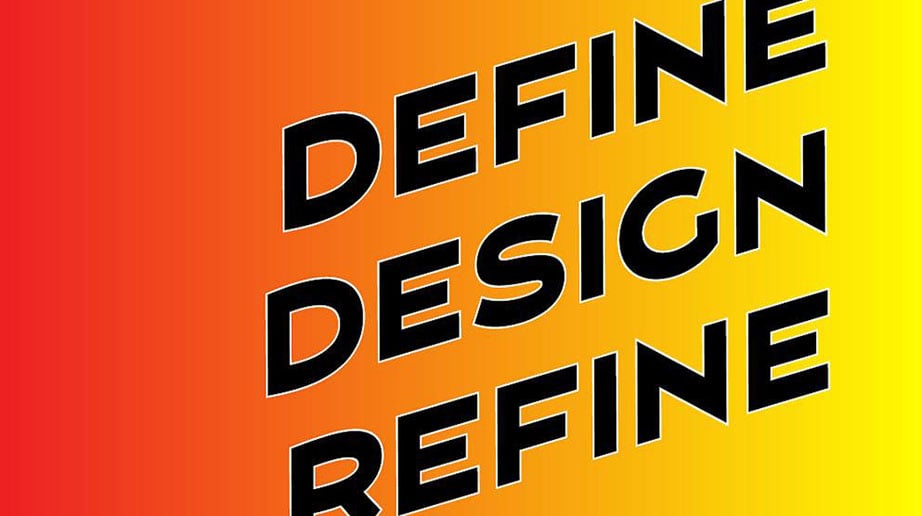 By definition, innovation is the action of creating something new and better or finding another approach to something. This implies that innovation is always good, but is it?

One of the most common mistakes professionals make nowadays is to mistake “new” for “innovative”. There are numerous new trends out there, but that doesn’t necessarily mean they’re all good or innovative – they are just different from what’s already out there, and unfortunately, most of them are the bad kind of different.

A solid reason not to consider the so-called innovations is the fact that, by this point, the Internet had plenty of time to become mature, with numerous trends and fads coming and going. We had the flashy era, we had the serious era, we had a funny era, the minimalist era, and everything in-between. It’s safe to say that pretty much all styles came and went already, so there’s very little new left to innovate, so you might be better off focusing on perfecting instead of innovating. 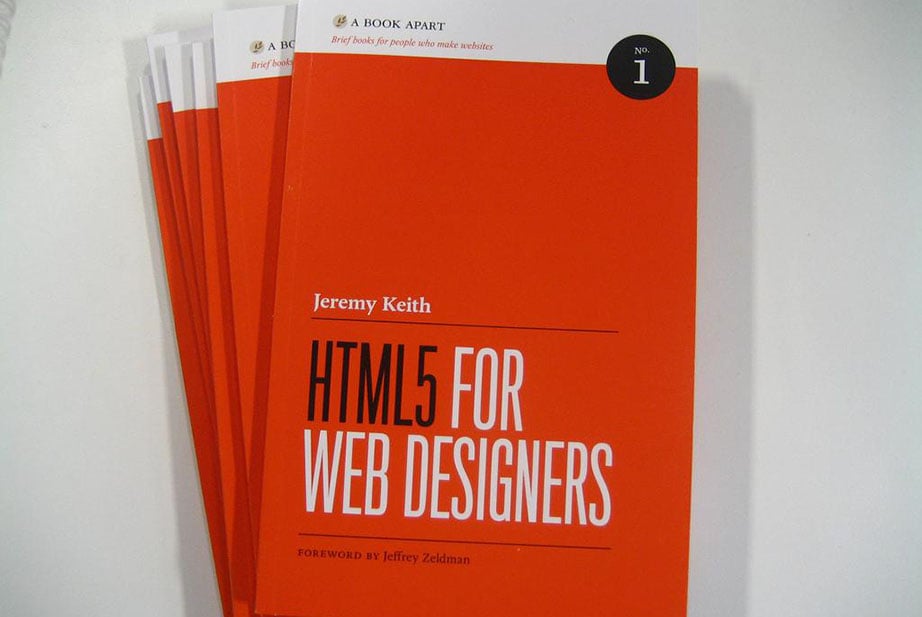 Using the latest tools and technologies doesn’t necessarily make you better at your job, and this applies very well to web designers and developers. Instead of being on a wild goose chase after the latest conceptions and technology innovations out there, a better idea is to make use of the tremendous amounts of existing resources and use them in a creative way.

Designers and developers a few years back wouldn’t even dare to dream about the resources and options they would have at their disposal nowadays. Just take into account the fact that you can create a website or app from scratch in a matter of minutes using online tools and little to no technical knowledge. Now imagine what happens if you DO have the knowledge to customize it – the only limit is literally your imagination.

Machine Learning is Not Taking Your Job 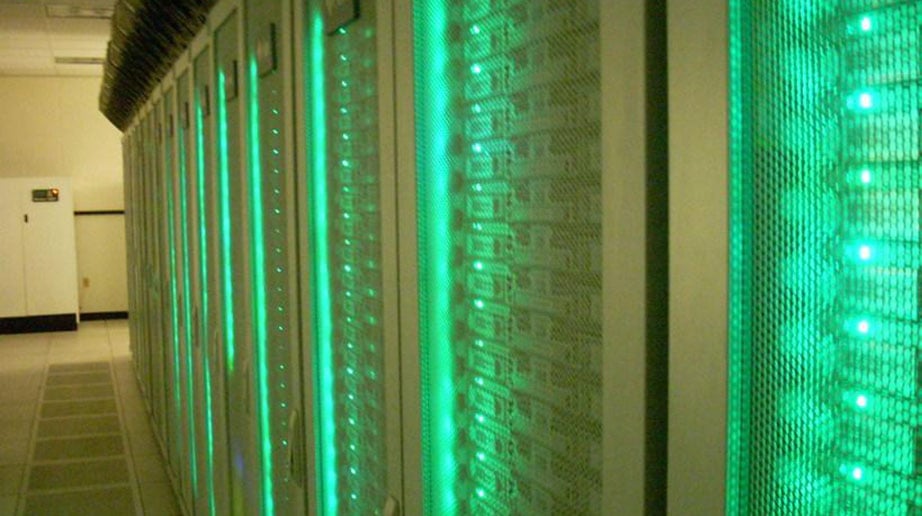 Another very common misconceptions that’s highly used to support adopting any technology innovation out there is the fact that machine learning and artificial intelligence are winning ground, and that they might soon replace web designers and developers, and while it may seem as a valid point, it isn’t for a very simple reason: artificial intelligence and machine learning may be good at automating tasks and replacing humans in some scenarios, but they are far from being smart enough to replace humans in tasks that involve interacting with other humans, and that’s exactly what a website does.

A human web designer will always have a better understanding of what a human visitor wants and expects from a website, will understand better how a certain element will impact the visitor. Human psychology plays a very important role in UX design, and machines are still far from understanding psychology, let alone know how to manipulate it at a level a human can. This is why web designers and web developers are safe – they will not be replaced by machines anytime soon.

Identity is important for technology innovation

So you’re a web designer or developer and you were having doubts about the security of your job, and its direction and you are now pretty sure that your job is not going anywhere, but may not be quite sure on the innovation part just yet – why should you stick to the classics?

Well, the main idea is not to resist technology innovation, as the world is constantly changing, as mentioned before, so you won’t get anywhere by resisting evolution. The important aspect is to be consistent, and not completely change direction every time a new fad shows up. People are creatures of habit, so when they access a certain website, they expect it to look and feel a certain way. Sure, an upgrade is always welcome from time to time, especially if it adds new features or functionalities, or improves upon the existing ones, and it will be accepted, but a complete redesign or reshape every three months, when “an innovation” pops up will just make the site or service feel like it lacks identity and direction.

TAGS: design principles technology innovation Web Design web development Web Development Strategy
Share:
Steve Brown
Steve Brown is the writer to this article. He is a regular contributor to many sites and mainly focuses on business and technology related topics. He also recommends Datadial to get SEO and web designing services in London.
More articles by Steve Brown

Bathroom Trends of 2022
What Is the Difference Between eSignature and Digital Signature?
How To Find and Hire a Web Designer in 2022
Why Your Startup Needs a Website