What is Context Culture in Web Design: High vs Low

By Christian Arno 9 years ago in Web and Trends 0
Share:

Whether the overall aim is to educate or entertain, to sell or to raise awareness, website design is all about effective communication.

The web affords an unparalleled opportunity for communicating across borders, markets and cultures. Linguistic barriers are perhaps the first and most important that must be surmounted. But there’s far more to effective cross-cultural communication than an accurate translation of your copy. What you have to say is of course important, but so is the way you say it. Communication can be visual as well as written or verbal and preferred methods of interaction can also vary between cultures.

A Brief Guide to High and Low Context Cultures 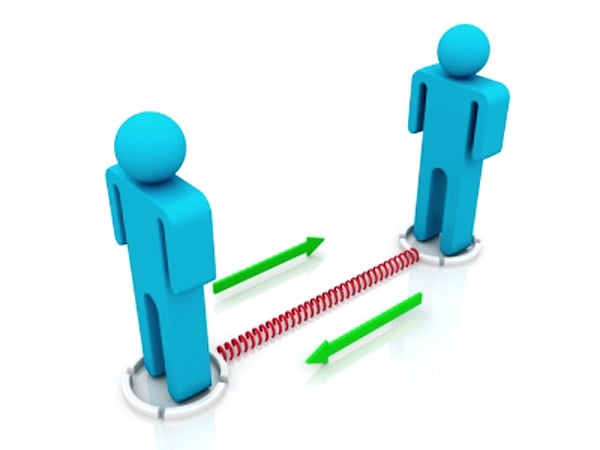 The concept of high- and low-context cultures was advanced by American anthropologist and cross-cultural researcher Edward T. Hall in his 1976 book ‘Beyond Culture’. Hall identified and presented a framework of culture-based communication styles.

Which Cultures Fall under Each Category? 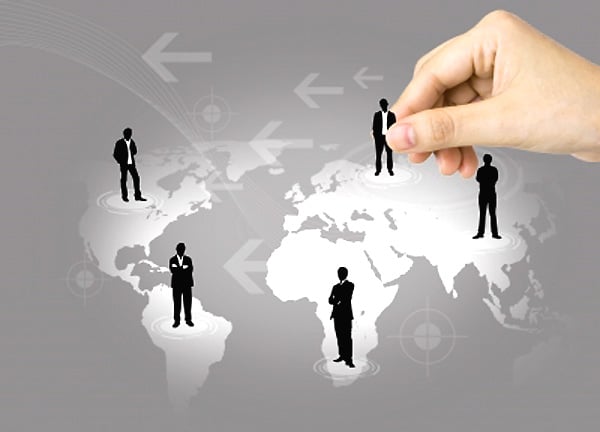 In broad terms, much of Asia, the Middle East, Africa and Latin America are high-context cultures. This includes individual markets and countries such as Japan, China, India, Russia and Brazil.

North America, Australasia and much of Western Europe are low-context cultures. This includes the USA, Canada, Australia, Germany and Scandinavia.

It’s a sliding scale however, and there are exceptions. Italy and Spain, for example, are higher context than Germany but lower context than Japan. The concept of high-context and low-context cultures is also a ‘broad brush-stroke’ concept, meaning it deals in generalisations. Individuals in all cultures vary in their communicative preferences and you can find examples of low-context communications in a high-context culture and vice versa. A Japanese user manual will usually include explicit instructions (albeit perhaps with more illustrations and visual cues).

The UK, meanwhile, is generally considered a low-context culture but a table explaining what the British say and what they actually mean recently went viral.

Here are a few excerpts illustrating, in a humorous but reasonably accurate way, that even low-context cultures can require a certain degree of cultural and contextual understanding.

What Does All This Mean in Web Design Terms? 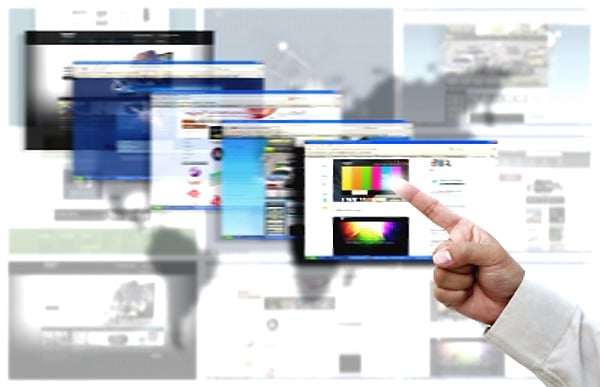 Animated effects and visual images on commercial websites tend to be more prominent and elaborate in high-context cultures than the equivalent low-context sites.

Coca Cola is a globally recognized brand but the way they present their localized sites varies enormously depending on the market. The Chinese site presents the visitor with an animated Coke bottle complete with bubbles as a loading indicator before opening a homepage with virtually no written information. Instead, the visitor can scroll through a series of rotating images or hover over visual icons to get more information on further pages. The German version, by contrast, is almost tabular in its layout, with clear, concise copy and information.

Low-context cultures also tend towards linear navigation. The users clicks on the appropriate, clearly designated button or link and are taken to a new page in the same browser window. High-context sites use far more parallel navigation, with pop-ups and simultaneous pages opening in new browser windows. Illustrations and links can constantly morph into new ones, where parts of information are hidden underneath other information on the same page.

An academic study posted in the International Journal of Design tracked eye movements and looked at the viewing patterns and knowledge retention of Chinese, Korean and American subjects viewing a mocked up sample web page.

High-context users (described as “holistically-minded” in the study) scanned the whole of the page in a non-linear pattern, allowing for content to be placed more freely on the page. The study recommended that the “harmony between the foreground and background as well as the relationship among all of the content areas should be taken into account”. Low-context, or “analytically-minded” users employed sequential reading patterns. It was recommended that category titles and navigation items be clearly marked for low-context users, as they paid more attention and based their overall impression of the site on these areas.