The whole Internet has become like the one big family in SOPA protesting. Google, Reddit, Wikipedia, Flickr and other social gigants remonstrate against Stop Online Pirace Act! Twitter generates more than 2.4 million tweets to fight the bill. And it’s only the beginning!

To support the riot, Facebook also makes its contribution to this war. Users upload their images with the “stop SOPA” inscription and place Timeline covers which shows the frank loathing to the feasible changes! If you also want to be the part of online Stop SOPA community, you can show it by changing your Facebook picture on the top of the page to the one of Timeline covers showcased below!

Let’s protect the Internet together, and let’s use Facebook as one of the most powerful tools to oppose SOPA!

The movement towards stoping the SOPA

Have you heard of SOPA? 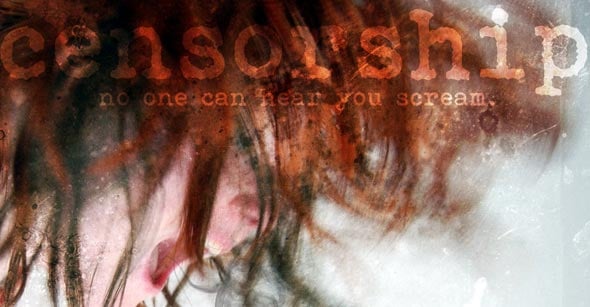 If you have already added “stop SOPA” timeline cover, share it with us in the comments section!